‘A narrative historian with all the talents: a gimlet eye for interesting detail, an ability to convey atmosphere and a storyteller’s instinct for pace.’

‘In Neil Hanson’s prose, the dark ceremonial of Remembrance Sunday (has) an almost unbearable poignancy… A beautifully illustrated book that has all the sombre grandeur of the Beethoven funeral march.’

‘One of the best books I’ve read on the insanity of life in the trenches.’

‘Superb… Not only does the author convincingly nail Elizabeth I and Sir Francis Drake as egregious villains but he does so in glowing historical prose.’

Best Reads of the Year, The Independent on Sunday 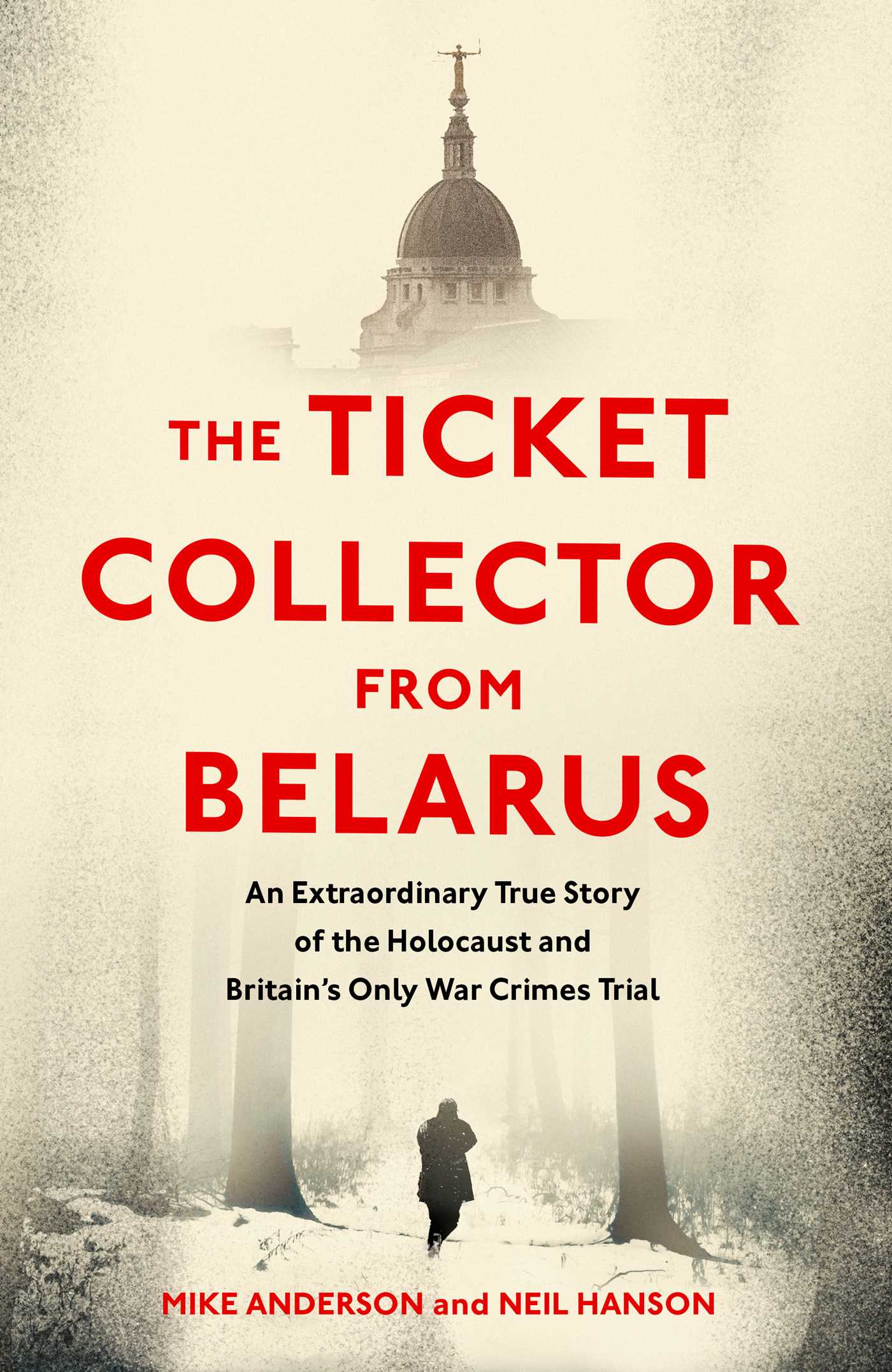 Neil Hanson is the author of an acclaimed series of narrative histories including Unknown Soldiers: The Story of the Missing of the Great War; The Confident Hope of a Miracle: The True History of the Spanish Armada; The Custom of the Sea; The Dreadful Judgement: The True Story of the Great Fire of London; First Blitz: The Secret German Plan to Fire-bomb London in 1918; Monk Eastman: The Gangster Who Became a War Hero; Priestley’s Wars: The War Writings of J.B.Priestley; and Escape from Germany: The Greatest PoW Break-out of the First World War. 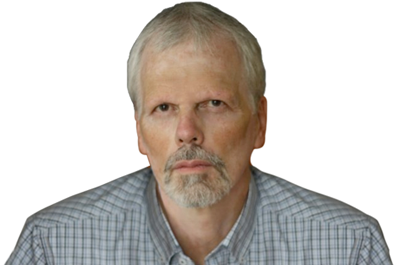 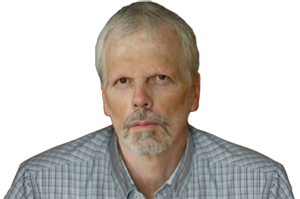